The Name you know. The News you need.

GIANT IN THE RED MEAT INDUSTRY PASSED AWAY

Dr Michael Bradfield, beloved scientist, geneticist, industry leader and friend who has left deep footprints in the red meat industry, passed away on January 6, 2022, at the age of 56, from cancer.

He was a dedicated scientist with a BSc (Hons) from the University of the Free State in 1992, an MSc from the University of Edinburgh in Scotland and a PhD in animal genetics from the University of New England in Australia in 2000. His contribution in the genetic improvement of the South African livestock breeds was monumental and his regular articles in agricultural publications, lectures and consultations were founded on selection based on measurable breeding values. His expertise is widely recognized, and he has regularly consulted in other African countries and Southeast Asia and given lectures around the world.

Furthermore, he was a skilled administrator as CEO of the LRF who was instrumental in the efficient administration and leadership of various cattle breed societies in South Africa, Namibia, Botswana, and Zimbabwe. His leading role as CEO of the Wagyu Society (WSA), during its formative years, with his sharp focus on strategy and structure, has led to a leading breed society recognised internationally.

As director of the annual Aldam Stockman School, which attracted up to 500 participants, he has provided red meat farmers with valuable knowledge over many years. This school is an international highlight with speakers from all over the world participating. It is very ironic that he was currently working on plans to expand the Stockman School to an event for livestock farmers from all over Africa.

His contribution, as a board member of the Red Meat Industry Organization (RPO) (over many years) was invaluable. His recent active contribution to bring together all role players in the private- and public sectors to establish traceability to combat communicable diseases is highly respected in the industry.

During his career he has received several awards, including:

But above all, his love for our livestock farmers and his empathy with their challenges will remain with us. No matter how busy he was, he made time to listen patiently, give advice, assist to establish markets, overcome administrative problems, take the lead, and find solutions.

Our deepest sympathy, condolences and prayers go to Elmarie, his wife and David and Robyn, his children, his loved ones, colleagues, and friends.

He leaves great footprints in the industry, community and in the hearts of our farmers. 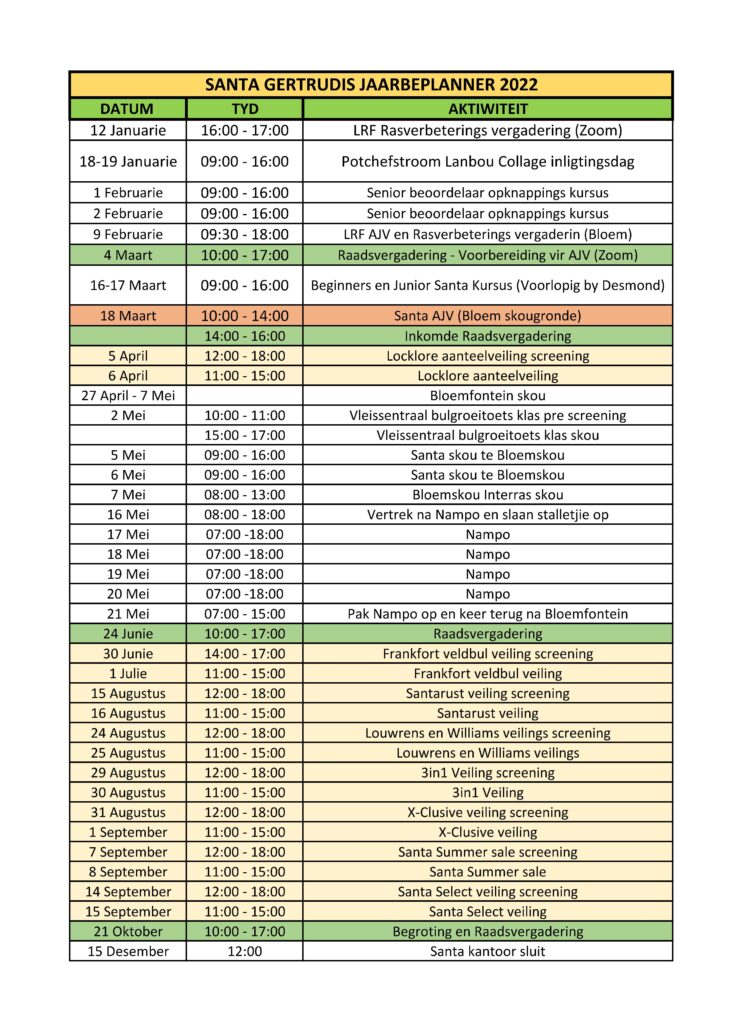 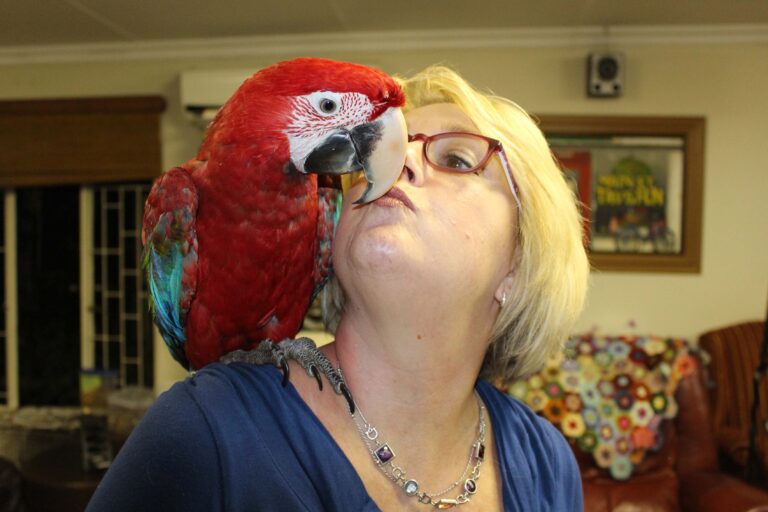 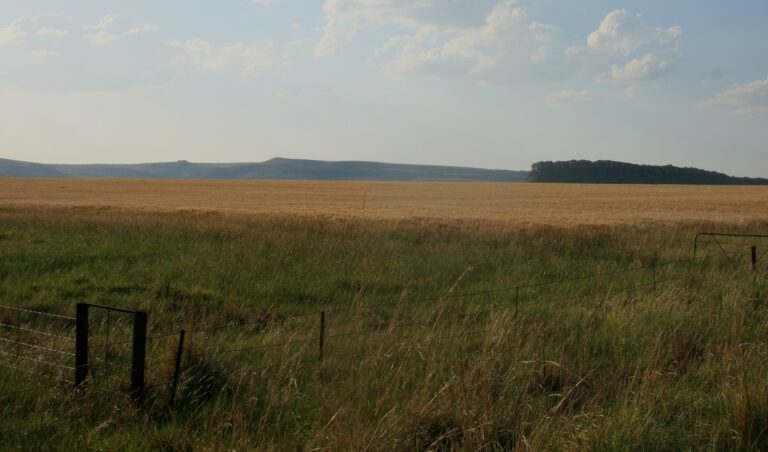 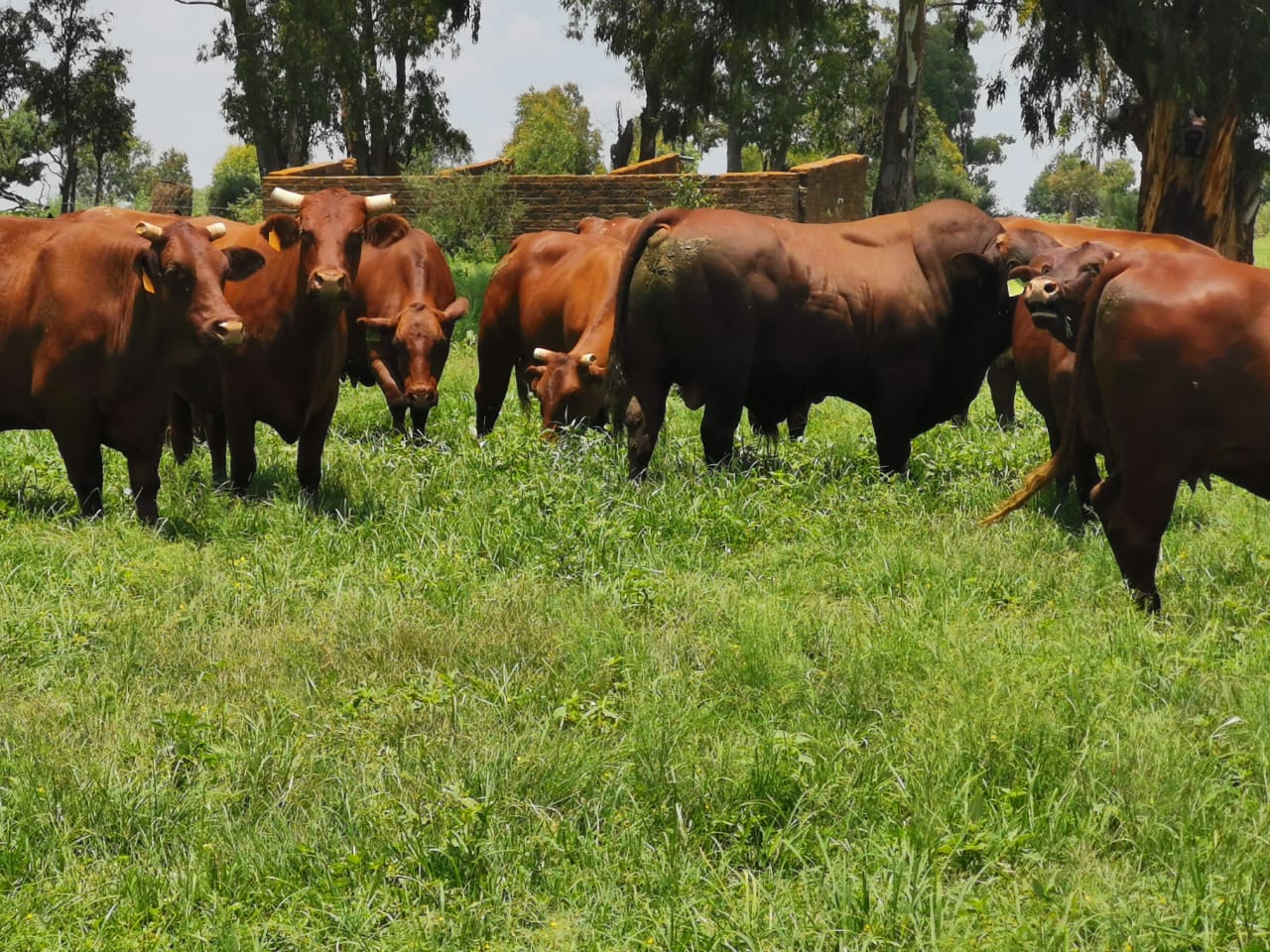 I would just like to emphasize certain aspects regarding inspections. Remember, as a breeder you pay for your own inspections and travel expenses, thus: